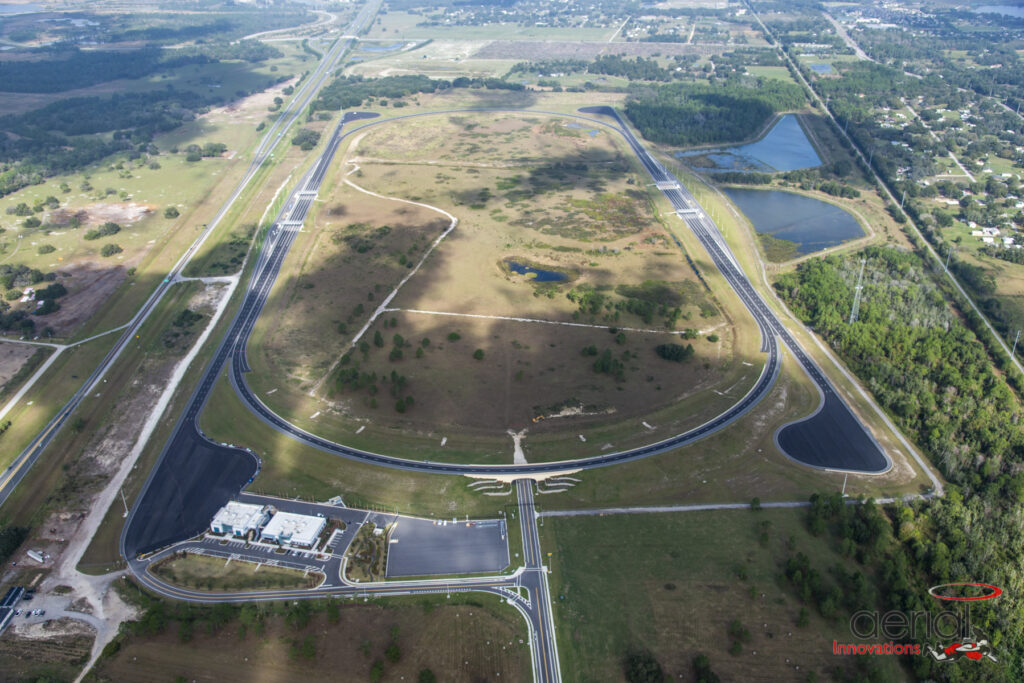 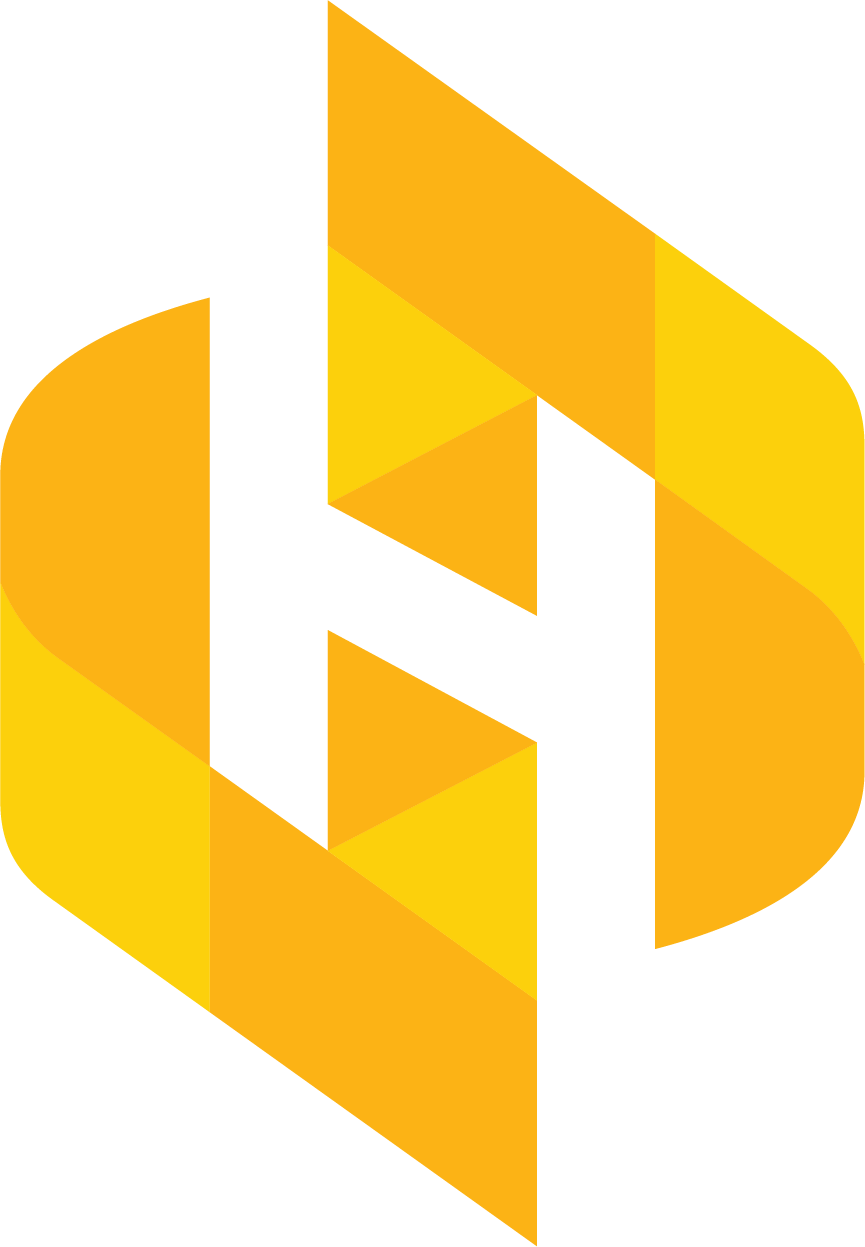 Building a brand that spans multiple generations is not something that is achieved easily. Development, innovation and determination are key components of any such success, and, without these, a company rarely maintains progression and growth. The true mark of longevity, however, is something a little less definable and certainly less quantifiable. It is the building of relationships, trust and the development of a positive culture that really sets apart the companies that will stand the test of time. It is in this context also, that Johnson Bros., a subsidiary of Southland Holdings, emerges as a true outlier in terms of diligence and professionalism. Johnson Bros. is a company with almost one hundred years’ experience in the heavy civil contracting industry and a proven track record in providing top level service in areas such as roads and bridges. It is not just these in-house skills that made Johnson Bros. a good fit for the Southland Holdings family, however. Both companies share a rich history in building relationships and prioritizing collaborative growth above the bottom line.

According to Tim Winn, EVP and Chief Operating Officer of Johnson Bros., the history of the company is, primarily, one of continued success and expertise. The company was established in 1929 and is mainly focused on the large heavy civil contracting sector with huge experience working for the Department of Transport on countless roadways and bridges. The company is not solely limited to national projects, however. It has extensive experience in international markets also. “Johnson Bros. went through a period where they worked all over the world and have experience working on projects in the Middle East and the Carribean. The company was primarily operating as road builders at first and then expanded into multiple areas of construction.”

When a group such as Southland Holdings recognizes a synergy between its business and yours, you know things are heading in the right direction. While Southland was interested in acquiring the company from a strategic point of view, that was not the sole reason. As Winn explains, there was much more that bound these two companies than can initially be seen from the outside. “From our perspective, we wanted to diversify into the transportation market. Also, when we started investigating the company, we realized that they had a very similar culture. It was kind of a family-oriented culture. There were a lot of employees that had 40 plus years’ experience. That was a very attractive thing for us. When you have employees that are around for 40 years, you are doing something right with regards to the culture.”

These similarities enabled the change of ownership to run incredibly smooth. In fact, according to Winn, the fact that the two companies aligned so closely was “one of our main criteria.” He goes on to add that, due to this smooth transition, it enabled the company to focus on success and growth rather than having to “totally rebuild the organization.” The changes that did occur, according to Winn, were all positive. By having the backing of a much larger group, Johnson Bros. was enabled to really set about fulfilling its potential. “Prior to the takeover, they had been capital constrained. So, it allowed the company to start building larger jobs. We started getting larger projects, expanding and giving people opportunities that they wouldn’t have had.”

The benefits of this were not solely limited to Johnson Bros and its clients, however. Despite the company being in business for almost a century, supports were clearly needed. By having the backing of a group such as Southland Holdings, the company benefits from the wide range of services across the group. This diversity is invaluable, particularly when it comes to more complex projects. According to Jim Moldovan, Director of Business Development at Southland Holdings, diversity and leverage are a massive benefit to any project that Johnson Bros. are working on. “Our companies have a capability that not many other contractors do. The reason for this is the diversity throughout the group. For example, if Johnson Bros. is building a complex bridge project, there will be many different components to it. It may involve drilling, steel erection, and most certainly will require technical expertise. We can leverage all of our assets within our family of companies, and make them available to the client.”

“The project included the construction of a 2.25-mile oval high-speed track and the development of 200-acres of the infield for the testing of connected and autonomous vehicles and tolling facilities.”

This ability to apply a range of services to a project has never been more evident than on the SunTrax CAV Test Facility which has been recently completed in Auburndale, FL. Located two miles from Florida Polytechnic University on a 400-acre site along I-4, the project included the construction of a 2.25-mile oval high-speed track and the development of 200-acres of the infield for the testing of connected and autonomous vehicles and tolling facilities. Work on the project also included the construction of four toll gantries, an operations building facility, a storage building facility, and an access road from Braddock Road to the SunTrax site. According to Winn, this was evidence that working with Johnson Bros. was beneficial to the client on numerous levels. “It’s not only a transportation project. We also built facades with various artistic features that will be used as faux storefronts to replicate an urban setting. It was a very elaborate piece of construction that you must be multifaceted to complete.”

Another project that very clearly demonstrated the technical expertise at play within the company was the SR80 Bascule Bridge Replacement. The $92 million project involved the complete replacement of a moveable bridge that resulted in a 948ft long structure that incorporates two new lanes of traffic, 6ft wide sidewalks in each direction and 7ft wide bike lanes. “It is a movable bridge. There are very few people in the state of Florida, really in North America that understand how to build a movable bridge. That bridge had three different types of foundations. There was also a temporary bridge that had to be installed while we were demolishing the existing bridge.”

So, what’s next for Johnson Bros., and, by extension, Southland Holdings? For a company that is so inherently linked to large civil construction, it is unsurprising to learn that projects linked to the Infrastructure Bill are providing Winn and those at Southland Holdings with great hope for future growth and further development down the road. “We are already starting to see quite a bit of work being pushed out on the infrastructure side, especially in the south, where property values are going up, tax revenues are increasing and the need for infrastructure is just tremendous. We believe that when the projects are formally greenlit, the opportunities that are going to be out there will be pretty incredible. So, we are preparing, and we are doing a lot of training. We have installed an educational program within our company on contracts with a focus on getting the next level of managers ready for the sprint that’s about to come.” With this diverse group of similarly cultured companies all pulling together, it seems likely that continued success is on its way for Johnson Bros. and Southland Holdings. According to Moldovan, it is this community spirit that really sets it apart from its competitors. “We are a family made up of six subsidiaries that essentially function as one. We are very diversified. We are a self-performing contractor, and this really sets us apart from a lot of the market that pursue the size of projects that that we do. We really are a one stop shop, which, today, is an anomaly within our market.” 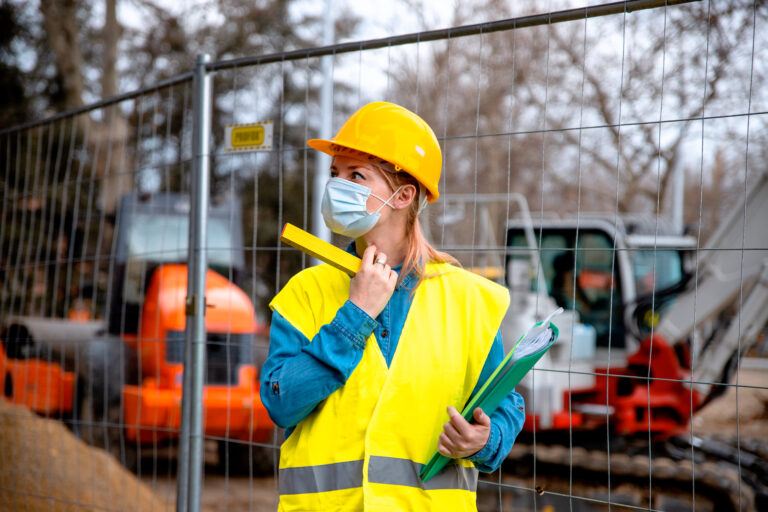 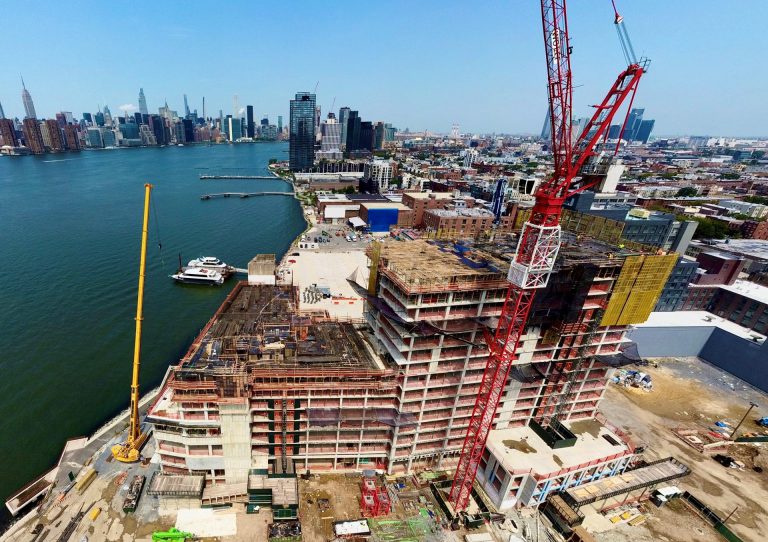 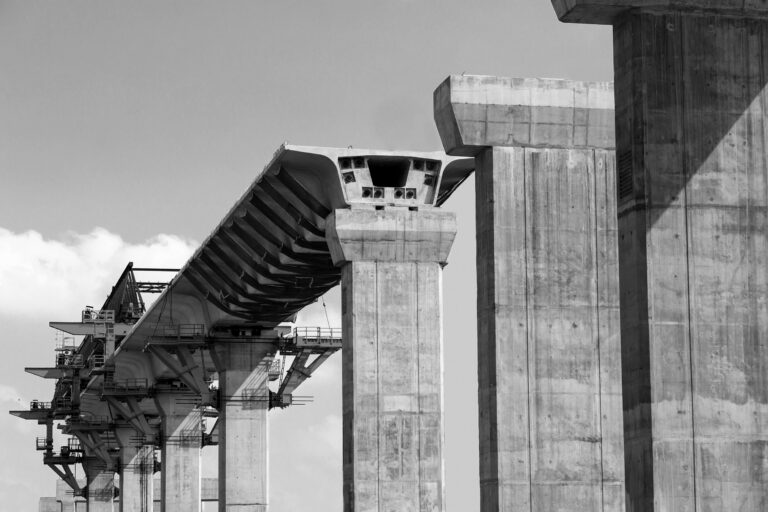 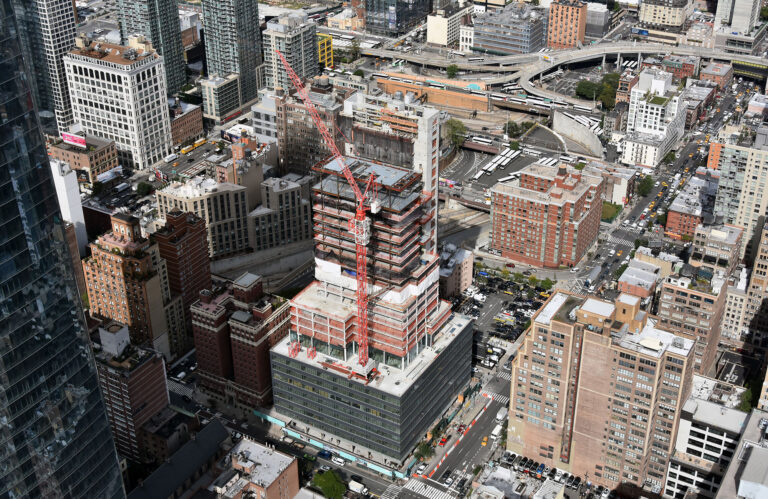 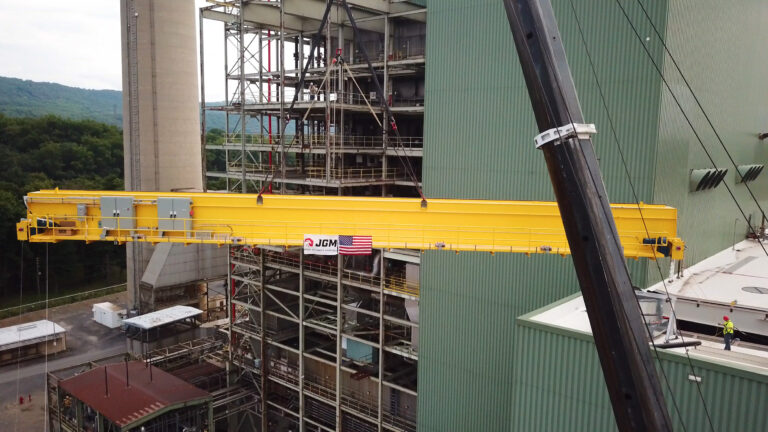 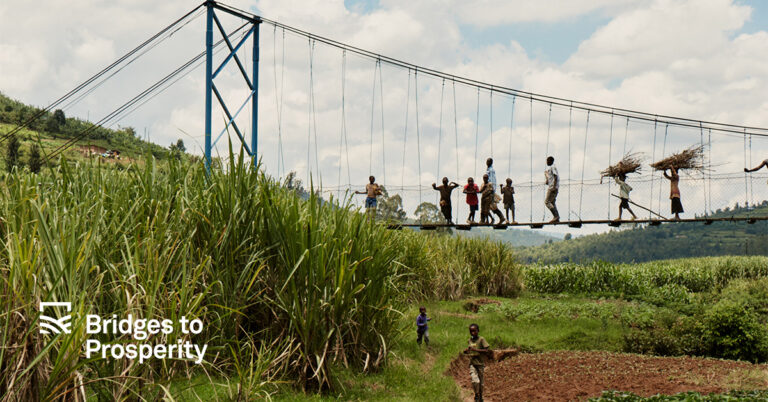 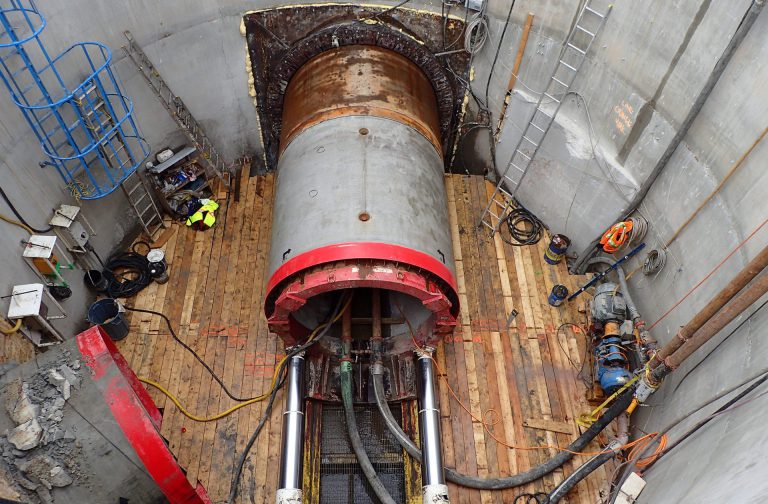