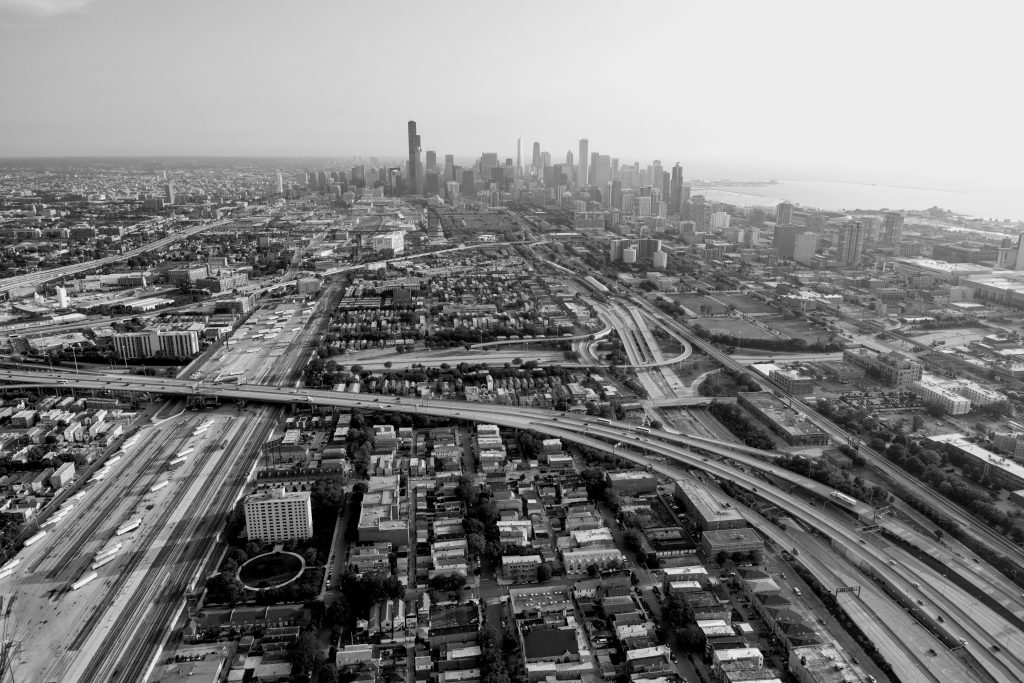 With a rich foundation of culture and heritage, Chicago could quite easily choose to hang on to what it has. Instead, the city has plans to weave new threads into its tapestry by moving over and making room for a new neighbourhood.

It is a city famed for its striking architecture and, in 1885, it was the location of the world’s first modern skyscraper. Though the building was modest by modern standards, the pioneering nature of the city has long been evident. Chicago hums with bold styles and building work of huge historical significance. Its skyline is as synonymous with the city as crime novels and it is the birthplace of the influential Chicago School style of architecture that was the platform for Frank Lloyd Wright to reinvent architecture as an artform. It is not, however, a city that wants or needs to look backwards. A megadevelopment costing $7bn will gradually rise in the city over the next two decades and with it, the Chicago skyline will have some competition and the 77 existing neighbourhoods will have a new addition.

The 78 is a new ‘built-from-scratch’ neighbourhood that is currently being prepared for development and is located on a 62 acre site that borders Chinatown’s Ping Tom Park, Roosevelt Road, Clark Street and the Chicago River. When completed, it will be a hub of progressive and innovative businesses and community led initiatives like gardens, breweries and restaurants. The neighbourhood will be built on land that has been vacant for almost a century. This will change the landscape of Chicago immeasurably and bring a new found sense of community to the otherwise empty space. The land was acquired by the developer Related Midwest in 2016 and the project was green lit in 2019. Master Planner on the project will come from architecture firm Skidmore, Owings & Merrill.

“When completed, it will be a hub of progressive and innovative businesses and community led initiatives like gardens, breweries and restaurants.”

‘Our vision for The 78 is to create Chicago’s next great neighborhood,’ said Curt Bailey, president of Related Midwest. While it is clear that the scale of this project is enormous, the idea behind it is relatively simple. Related Midwest identified an opportunity to create a city within a city, bringing with it a new identity and community spirit. Before a shovel could hit the ground though, all stakeholders had to ensure that the project was viable. Community engagement took place between 2016 and 2019, involving public and block club meetings. These were attended by more than 2,800 people. The main concern initially was access. The land is parcelled, with barriers on all sides. However, this was successfully overcome with plans to develop large scale infrastructure, namely realignment of existing Metra tracks, a CTA Redline station, water taxi station and building sufficient through roads and bicycle lanes. By having no parallels by which to compare, the project has been enabled to dream big.

Alongside infrastructure, the planners faced the daunting prospect of integrating The 78 into an already thriving and bustling city. This vision of a new neighbourhood, while achievable on paper, needed a sense of community and natural development in order to knit into the fabric of its surroundings. Related Midwest identified key components to achieve this. The space will be home to both residents and workers, public art spaces, walking zones and green areas. In addition, the development will maximise the riverside location by including waterfront pathways for walkers, joggers and cyclists. It is hoped that tweaks such as these will ensure The 78 is accepted by Chicagoans.

This integration into the fabric of the city is encouraged hugely by the partnership with the University of Illinois System’s Discovery Partners Institute (DPI) which has committed to building a new innovation centre in The 78 on land donated by Related Midwest. Related hope that the centre will become ‘a one-stop workforce solution to cultivate and retain new-economy talent at scale, expand the diversity of Chicago’s tech workforce, and boost research and development activity to drive our economy.’ The goal is, by cultivating an area that is at the centre of tech developments and training, The 78 can become a vital piece of the city jigsaw. Governor JB Pritzker goes further, stating that this partnership and subsequent ongoing work will put Chicago out there as a global leader in tech innovation. ‘We are launching a new era for Chicago as an extraordinary focal point for an unparalleled tech workforce and research and development that will attract talent to our state from around the world.’

While the DPI’s immersion facility will attract up to 2,000 national and international students annually, one aspect of this development that should not be overlooked is how positively this reflects back on to the existing workforce and people of Chicago. Mayor Lori E. Lightfoot was highly appreciative of this partnership and keen to stress the importance of this for the development of the city as a whole. ‘DPI’s decision to anchor in Chicago is a vote of confidence in the talent of our people and strength of our diverse, local economy, and we look forward to collaborating with them on our shared goals of developing inclusive, long-term economic growth through an array of investments that will create jobs, start companies, and help shape the future of our city for generations to come.’

A key component to ensure that The 78 retains a sense of community and becomes, as envisaged, the next great neighbourhood of the city is employment. The balance between residential and commercial, commuting into and out of the area, is of paramount importance and cannot be overstated. Without this mix of work and home, the area could become another business district. Mr. Bailey is confident that The 78 can become more than that. ‘Our vision for The 78 is to create Chicago’s next great neighborhood. With a dynamic Phase One plan that includes DPI as its centerpiece, we’re showing how a 21st-century neighborhood, created from the ground-up and connected to so many exceptional areas, will bring new opportunities to all of Chicago.’

Initially, these opportunities come by way of construction jobs. In addition to the 9,000 permanent positions that will be realized in the area during Phase One, the project is also creating 9,500 trade, construction and professional service jobs. On completion of the whole project, The 78 will have generated a staggering 15,000 trade construction and professional services jobs and will be home to 24,000 permanent jobs. What is worth noting also is that Related Midwest is committed to exceeding the City of Chicago’s traditional participation requirements for women- and minority-owned businesses by awarding a minimum of 40% of contract work to minority, women, disadvantaged, LGBTQ, people with disabilities, and/or veteran business enterprises. While it may seem trite to laud the company for this endeavour; the modern construction industry values skill and innovation above all else and many would hope that diversity would be a natural and obvious result from a project of this scale.

Unfortunately, this is not always the case. However, Related Midwest, and The 78 by extension, is making decisions, both professionally and commercially, that stand out while attempting to develop a sense of place, a sense of people and a sense of community. Chicago has a rich history. It is not necessarily easy to push into that and find a space for something new. A neighbourhood needs an identity and a spirit. By creating an area that is built on innovation and is built by a diverse and skilled workforce, The 78 is getting off on the right foot. 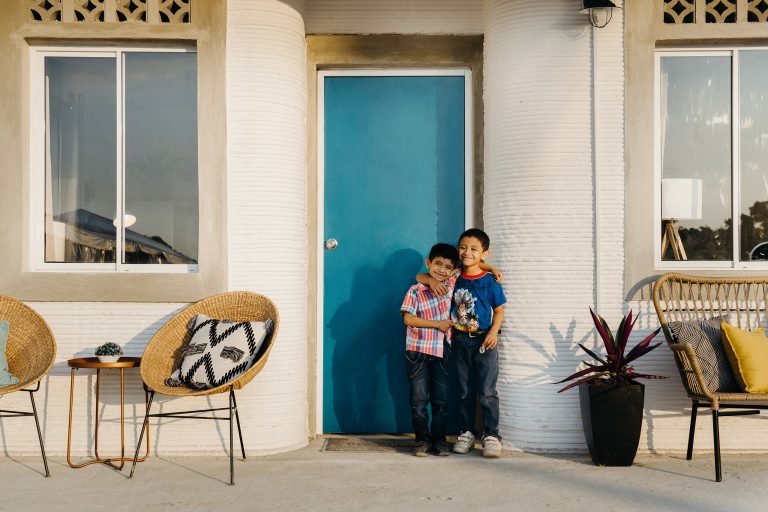 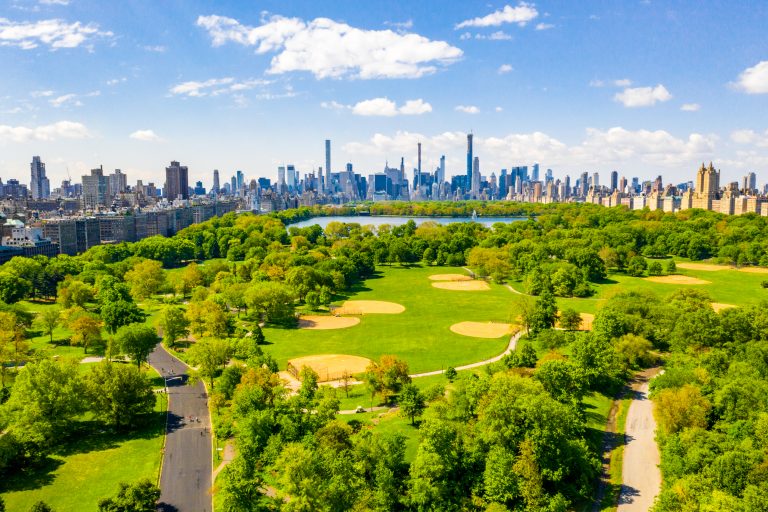 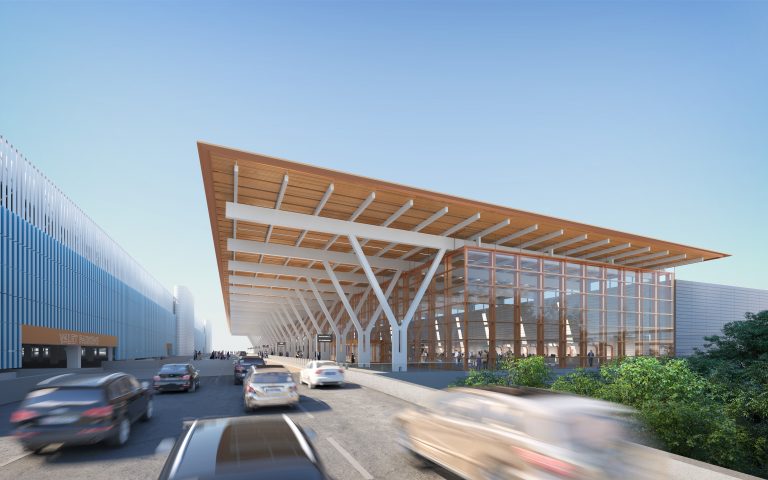 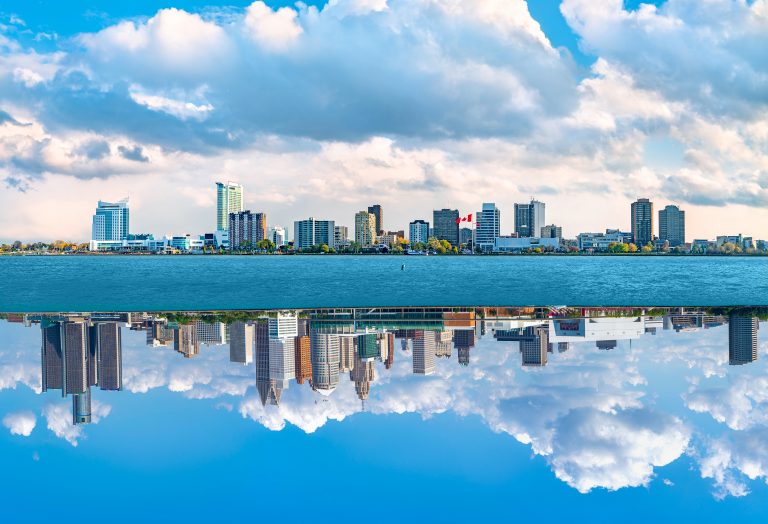