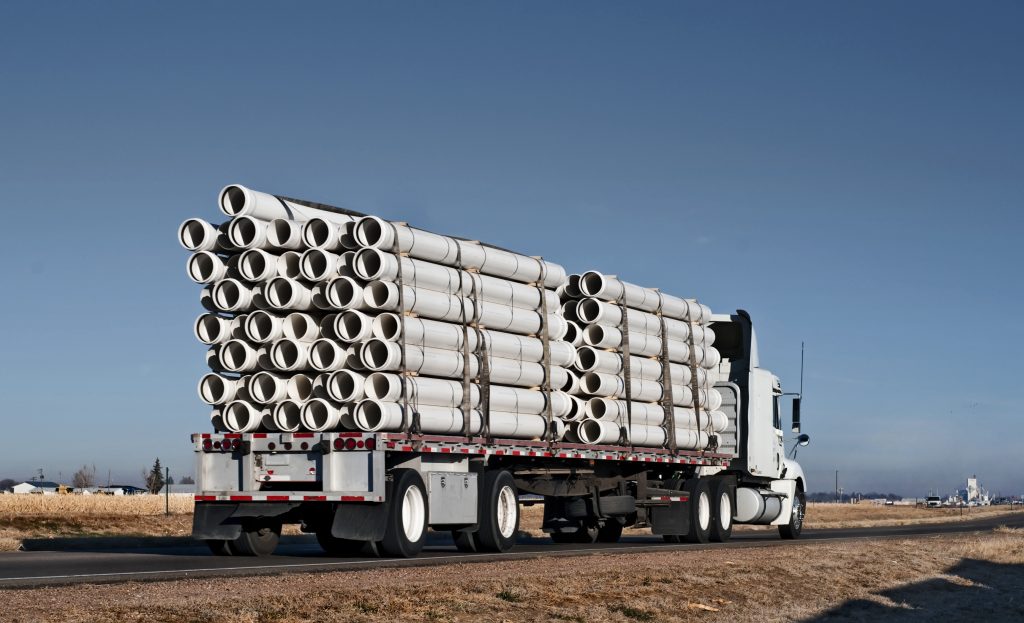 With a dizzying array of decisions for project managers and contractors to make, choice of materials might be the most important. The answer is not as clear cut as might be hoped.

The construction industry is famed for many things; design and planning, strength and reliability to name a few. These pillars are both synonymous with, and a requirement that clients expect of the industry. There has always been a need for work that can be relied upon, trustworthy and high performing. Nonetheless, the construction world can be just as susceptible to trends and new developments and, usually, these positively impact the industry as a whole, raising the levels of all stakeholders, providers and clients alike. Few issues in the industry however, are as divisive and arguably, unresolved, as the class leader when it comes to drainage pipe materials. The simple and unanswered question remains; concrete or plastic. While changes and developments have led to differing options in the area, it seems as though it has caused more division than advantages to the industry as a whole. In a world when there is no longer space for nuance and where opinion and personal decisions at opposing ends of the spectrum have grown to the extent that all middle ground has evaporated, companies need to decide which side they are on. Yet still, industry figures are yet to reach consensus. While it is clear that both materials, on a basic level, are successful at moving or diverting liquid from one place to another, the pros and cons vary significantly from there on in.

On the concrete side is the American Concrete Pipe Association, a non-profit organization that is made up of both manufacturers of concrete pipes and other providers of goods and services related to the industry. The association was founded in 1907 and it is the voice of the concrete pipe industry, providing support and training to ‘advance the use of concrete pipe including marketing, training, technical, manufacturing, quality, safety, government relations, and research’. Similarly, the Plastic Pipes Institute (PPI) was founded in 1950. The mission of the Plastics Pipe Institute is to promote plastics as an industry leader in pipe design and construction. In the context of drainage, the Drainage Department of the PPI is a specially founded division which represents its members by being ‘the major North American manufacturers’ trade association of advocacy and education for plastics use in pipe, conduit and infrastructure solution.’

“Both associations claim that their product offers strength, durability, longevity and cost effectiveness.”

While both the American Concrete Pipe Association and the Drainage Department of PPI are understandably quick to recognize the many benefits of their products, it is fair to say that both materials are used in similar fashion. Storm water management, culverts and agriculture are three of the main areas that both concrete and plastic piping can be successfully utilized. However, in order to see the big picture, it is important to look at how these products have evolved over time and what may also be coming next. Concrete, in this instance, holds a considerable edge having being used in some form since 7000 B.C. Incredibly, part of the original Roman sewer system Cloaca Maxima, which was made from concrete in the 6th century BC, is still in use today. However, modern day concrete sewer systems emerged in the mid 19th century and developed over the following hundred years. Plastic, or more specifically, corrugated HDPE has been in use since the 1950’s. While the industry is in its infancy in comparison to concrete, it has experienced leaps in innovation and advances at an almost yearly rate. An example being a comparison between the first known corrugated plastic pipe, a mere two inches back in 1960, and the sixty inch diameter pipes that are available today. Heritage versus speed of development; it seems as though both have their merits.

Both associations claim that their product offers strength, durability, longevity and cost effectiveness. Plastic piping benefits from being lightweight and flexible. The product can be made in a variety of lengths and according to its manufacturers it has a lifespan of up to 100 years. These factors considered, projects may well see huge cost savings by making this choice. Due to the flexibility and weight, this piping can be shipped onsite and cut to order when needed, giving a huge level of workability to project managers. Concrete pipes need to be precast off-site and also require extreme care when being transported and handled due to the possibility of breakage. Due to the flexibility of the material, plastic piping is also of particular use in the Pacific Northwest and other earthquake prone areas. This is not to say, however, that the product is perfect. The material is not durable in high heat which may lead to bending and warping. In addition, these pipes are susceptible to cracking and ingress. As a result, they require frequent performance checks.

Given that projects may require highly individualized processes, plans and bespoke features, there can be misunderstanding that all jobs are alike. As a result, certain factors can go unconsidered and additional expenses may be incurred resulting from poor forward planning and consideration of materials. For example, certain jurisdictions may dictate specific drainage elements such as connectors to be used. It is likely that these requirements will have a knock-on effect on subsequent plans and other aspects of a project. Megan Kitchner, Owner, General Manager of Atlantic TNG, LLC, is eager to stress that such decisions may be made with little forethought until they are faced with rising costs. ‘In Florida our DOT requires connectors in certain districts and that always leads to which pipe will the contractor use and then which connectors do we have to choose from. What I think a lot of folks fail to realize is that there is more than meets the eye to design the precast that will accommodate all the different varieties of pipe. The simplest example is that the size of the hole changes depending on what pipe and connector is being used. Following that there are adaptors that some pipes require that contractors simply don’t consider in their initial bids.’

“What I think a lot of folks fail to realize is that there is more than meets the eye to design the precast that will accommodate all the different varieties of pipe.”

By its nature, concrete will not have the same level of flexibility that plastic can offer. However, it surpasses plastic by being incredibly durable. The material can withstand high-pressure conditions without compromise and does not allow intrusion or damage from tree roots. According to the American Concrete Pipe Association, concrete can be designed and plant tested to resist any load required. They go on to say that ‘unlike flexible pipe, it has minimal reliance on installation to support loads; it relies primarily on its inherent brute strength manufactured into the pipe’. This will ensure that concrete can be used in a wider variety of settings as it does not need to be surrounded by bedding materials on all sides to reinforce its strength. According to the Wisconsin Department of Transport, plastic piping should not be used on roadways that exceed 7,000 vehicles per day. While this is not necessarily a make or break detail for all drainage needs, it is something that should be considered if the project is in an urban location.

While the benefits and drawbacks of either material may not be highly relevant due to the type, size or location of any particular project, one aspect of comparison that is universal throughout the industry, and will feature regardless, is cost. Again, the outcome is not clear cut. Concrete has a higher initial outlay due to the nature of its production. Pre-engineering in an offsite location drives up costs in comparison to the considerably lower production costs of plastic. Conversely, once the pipes reach the project, things take a 180 degree turn. Plastic piping requires site assembly and cannot be tested for structural integrity until it has been installed. This is a costly aspect of any project and is in stark opposition to the considerably lower and easier installation of concrete. It should be noted, however, that production times are faster with plastic piping and this may also have a contributory aspect in costing.

When identifying the rationale and pathway for choosing concrete over plastic or vice versa, the only clarity is that there is no cookie cutter method, no dictionary definition of what is correct. While countless industry bodies and associations will examine the merits and benefits for each material, it seems as though the answer is not as obvious as they would like. Concrete has been used for centuries with proven characteristics, its rigidity, however, does not meet every requirement in the modern construction world. Similarly, the flexibility that plastic offers is restricted by the limitations that come from a recently developed material that is still in the process of identifying key performance issues and remedies. On the surface, it seems as though there are statistics and facts that, for differing circumstances and requirements, are black and white.

Beneath the surface where it counts, things may be a little greyer, more unknown and for now, still undecided. 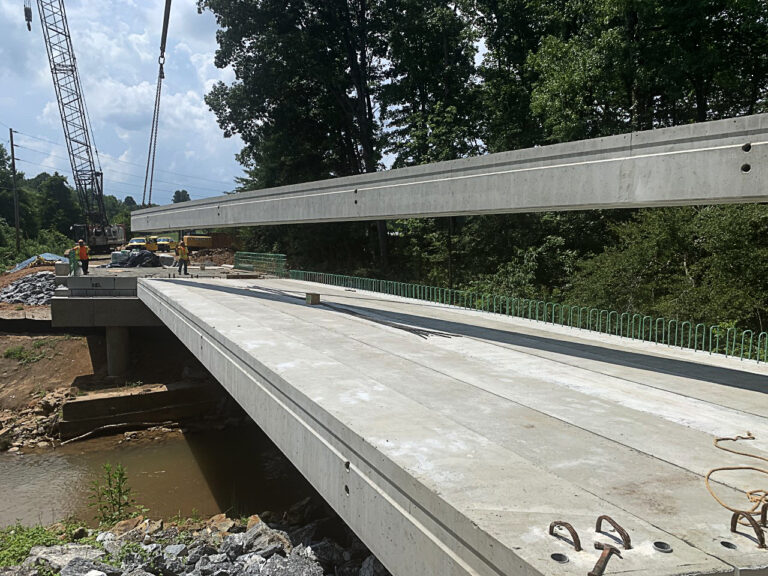 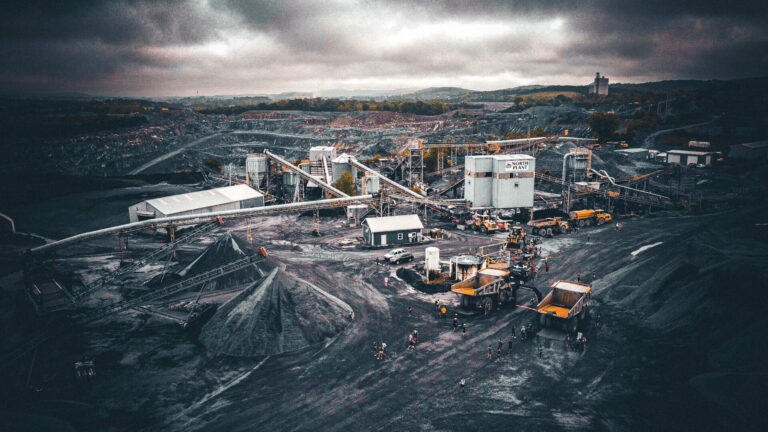 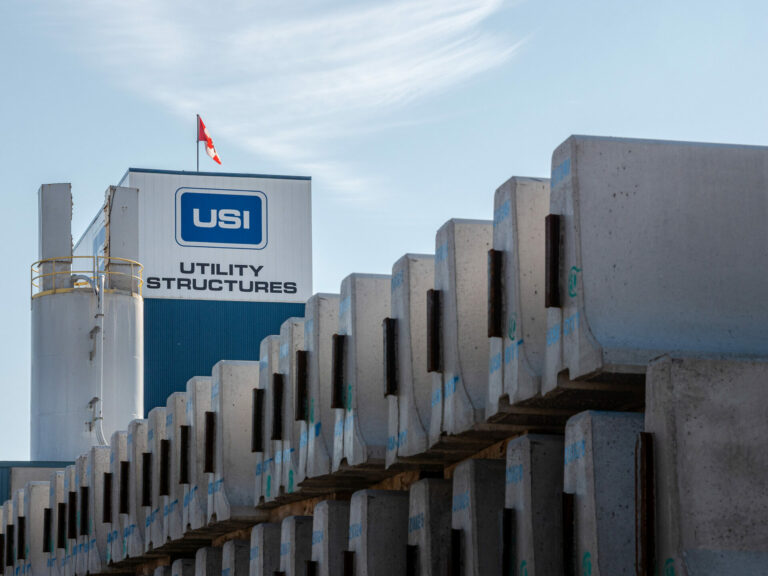 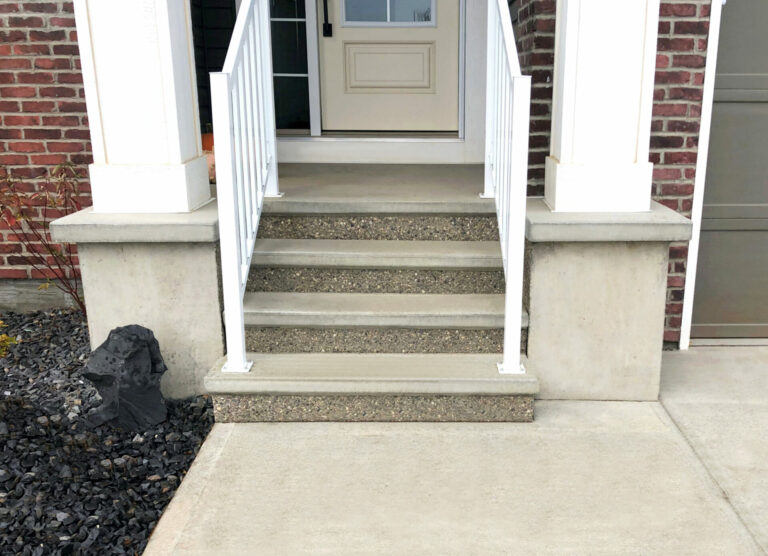