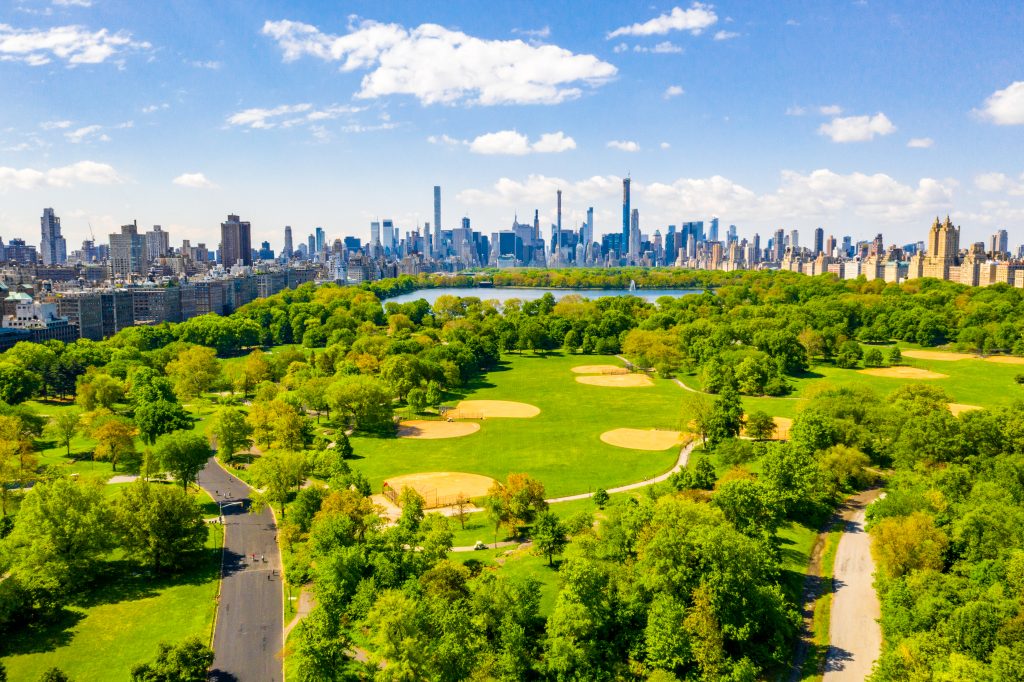 by Will Henderson
LinkedInTweetShareEmail
View in E-mag
View Brochure

With emissions growing annually and a greater acknowledgement of the need for innovation and change, New York is pressing ahead with a bold new venture that might demonstrate a way forward, one that could be rolled out on a far wider scale.

A divisive presence on both sides of the political aisle, the proposed Green New Deal has, in some shape or form, been a spectral presence in American life. It is a topic that divides opinion throughout a cross section of society, portrayed as life or death decisions that polarize community leaders, business owners and citizens alike. If passed, the scope of ramifications for citizens around the country would be broad. While the general public struggles to make sense of their own potential responsibilities and requirements in living more sustainably, the business and construction world has not had the luxury of waiting. Sustainable practices and clean energy usage are already major targets and selling points, giving the construction industry viable goals to work towards.

The Green New Deal goes further than this however, identifying specific reductions in carbon emissions and setting yearly targets. This legislation is still being debated and disputed on a national level with no resolution in sight. Currently, it is mostly theoretical and yet to be tested by practical issues or concrete concerns. However, a form of this law currently exists; it is already in existence and operational in New York City. This may yet prove to be a model for a nationwide roll out.

‘Every day we wait is a day our planet gets closer to the point of no-return. New York City’s Green New Deal meets that reality head on.’ These were the words of New York Mayor, Bill de Blasio when the comprehensive, far reaching and ambitious Law 97 was announced – on Earth Day—in April 2019. The law solidified and put real world parameters and goals onto what had up until then been hypothetical statements and well meaning, but aspirational proposals. The message, one that had been spoken about in platitudes for long enough according to de Blasio, was clear; New York was officially committing to being a world leader in sustainable development and lowering carbon emissions.

“Climate change is an existential threat to a coastal city like ours, and innovative technologies will help us meet this challenge head on.”

The logic behind the law is straightforward; large buildings in the city are responsible for a staggering 67% of the cities emissions. If any bill is to be accepted as more than tokenism, it needs to start by addressing and suppressing this issue. In addition to a requirement on new buildings to have either a green or solar roof, Law 97 mandated all buildings, new and existing, to lower their emissions by 40% by 2030 and by 80% by 2050. Buildings are granted a carbon budget based on size with large fines imposed once these budgets are exceeded. The way forward, it seems, is through heavily penalties and strict margins. In addition to emissions targets, the law is seen as a positive step towards improving the health of New Yorkers. According to Council member Ydanis Rodriguez, ‘Polluted Cities have impacted areas like Washington Heights to the South Bronx, where we see some of the highest levels of asthma in the country. New York City must be taking the lead in green energy initiatives. The new sustainable roof requirements will ensure that we use our mostly untouched roofscapes for renewable energy technology.’

It should be noted that the spirit of this law is not new. As mayor, Mike Bloomberg tried to pass an almost identical law in 2009 but the political and social support wasn’t there. In stark contrast, the landscape of 2020 is one where societal pressure is combined with an increased acceptance that renewable energy and climate action are necessary aspects of life. Things have changed since 2009. This has bolstered support for the law and locally it is now seen in positive terms.

Though it is widely accepted that emission cuts are needed, the sheer enormity of these targets is not lost on businesses and many are finding them almost impossible to meet. One aspect of the law which may be lacking is that it seems to ignore the issue of density and efficiency. It has been noted that the Bank of America building, a LEED Platinum structure, would currently fall in excess of its mandated requirements and would be liable for a $2.5m fine. Another aspect is the way that energy usage is being calculated. Speaking on a podcast for Greentech Media, Aaron Miller of Gotham 360 spoke about the crude manner in which energy usage is viewed by the law. ‘The city looks at natural gas as natural gas, no matter how you use it. They look at every KwH as a KwH no matter when you use it. A KwH that you use at night has a much different carbon impact than that same KwH that is run or burned or created during the day.’ Aaron went on to explain that perhaps a more nuanced view of energy consumption would benefit the overall success of the law. ‘We would like to see the city take a deeper look at the way they view power, how it is created and how it is transmitted so that we can get the most out of the technologies that currently exist.’

Despite these challenges, the city council has not been content to allow the law to flounder. Instead, supports and incentives have been brought in more recently to encourage greater engagement. In April of this year, the Carbon Neutrality Innovation Challenge was set. An open call was put out to the design, construction and technology industries, inviting the public to submit their ideas on ways to increase building sustainability. With the goal of generating ideas to contribute to the ambitious goal of becoming carbon neutral by 2050. According to Buildings Commissioner Melanie E. La Rocca, ‘Climate change is an existential threat to a coastal city like ours, and innovative technologies will help us meet this challenge head on’. Four winners were recently announced, an encouraging sign that there may yet be an innovative community of businesses that are capable of rising to the challenge ahead. Among the winners were ideas to use ‘nano-thermo technology which enables 20-35% energy savings’ and a ‘system (that) manipulates steam condensation on a room-by-room level’ to achieve a reported 25% reduction in fuel consumption.

In addition to this, New York City Council announced eight new Climate Working Groups. The goal of these groups is to develop best practices for building owners to comply with mandates. In addition to this, the groups will examine the feasibility of strategies and technologies to retrofit buildings. Melanie E. La Rocca explained the rationale for the implementation of these groups. ‘As we aggressively pursue the Mayor’s Green New Deal goal of carbon neutrality by 2050, what we learn about building retrofits will be a model for other cities around the country. While our lives have changed dramatically in these uncertain times, it is essential that we continue doing the work that helps build a fairer city for all.’

In uncertain times, it is vital that city planners work in tandem with innovative minds to create, not only a destination, but a pathway to achieve success. Regardless of political persuasion, it is widely accepted that the goal is a necessary one and Law 97 will ensure that building owners and businesses alike comply with the requirements needed to stem the tide of climate change. However, the law is not a magic bullet and issues still remain. The DOB has recently shown a recognition of these obstacles on the road though. The subsequent tweaking of policy to assist the business community by way of incentives and clear guidelines is a forward step in the solidifying of the law into accepted practices. These supports, along with the growing change of mindset from community leaders means that it is now possible that the De Blasio’s Green New Deal may yet provide a blueprint for national expansion. 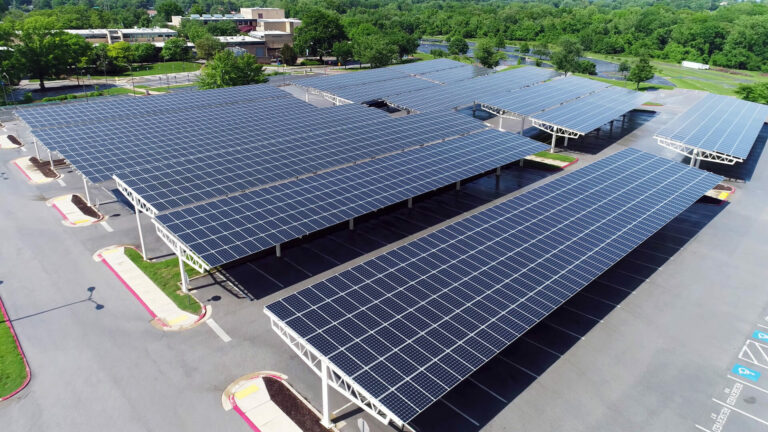 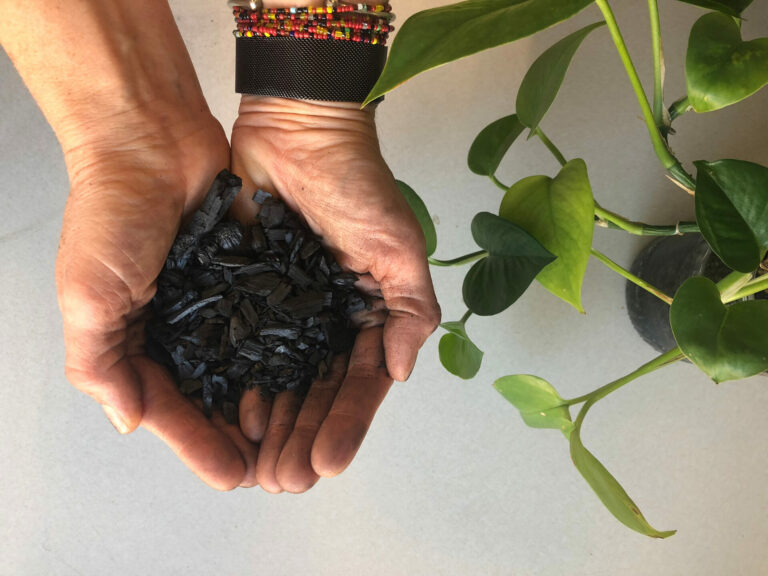 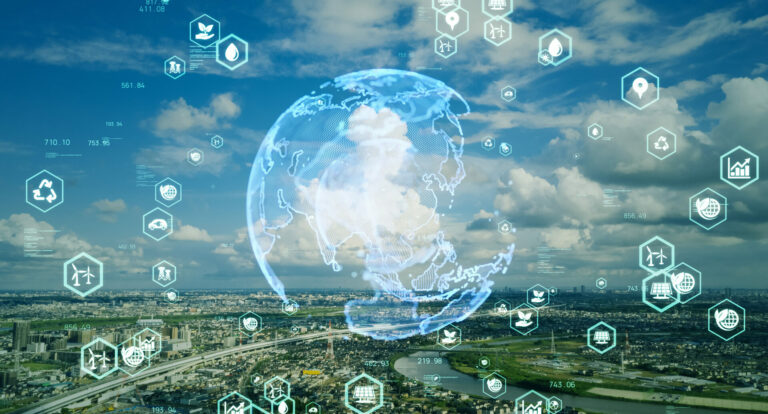 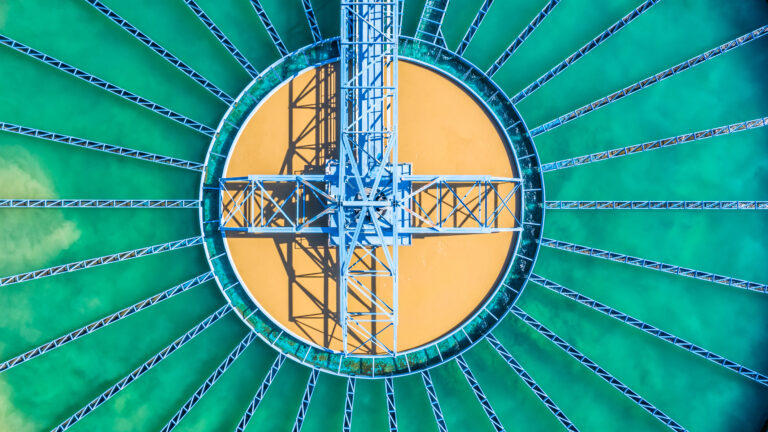 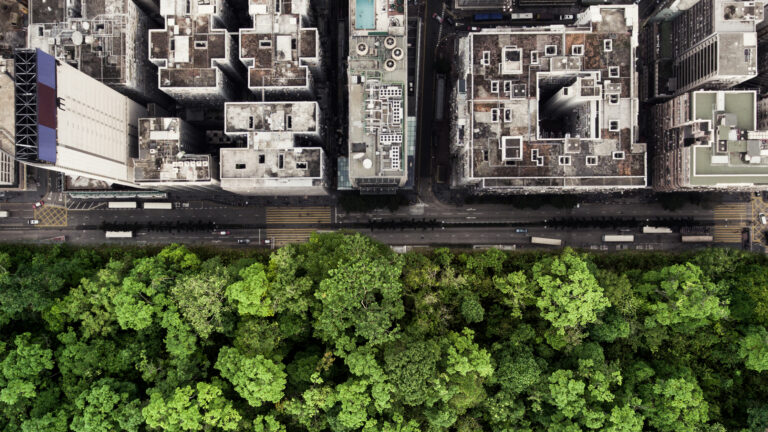 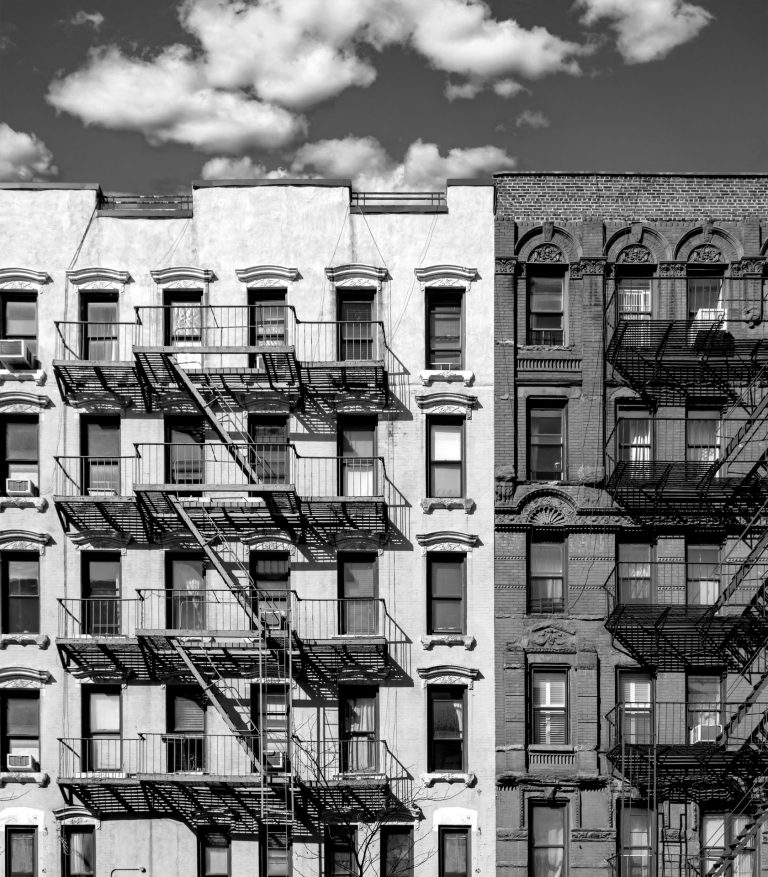